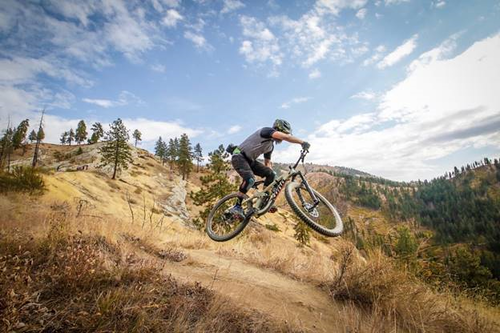 Is 29” the way to go or is 27.5” better???  I’ve owned all three of the 27.5” versions of the Kona Process bikes so you could say I’m kind of a fanatic….  It all started with the 2014 Process 153 DL, then the 2017 which was 15mm longer (450mm for a medium) and 1 degree more slack (65.5 degrees) then onto the long awaited 2018 Process CR/DL carbon frame.  The first generation Process 153 was on the forefront of longer and slacker frame geometries that was capable of long days in the saddle climbing but shined most true when you pointed the bike downhill.  The new generation of the Process family bikes kept a lot of the geometries from its earlier years such as the Reach and Chain stay lengths but they improved the overall rideability of the bike by changing the Seat tube Angle to 76 degrees which helps the ability to pedal the bike and they moved the Head Tube Angle back to 66 degrees but this did not change the playful yet aggressive riding characteristics of the bike. 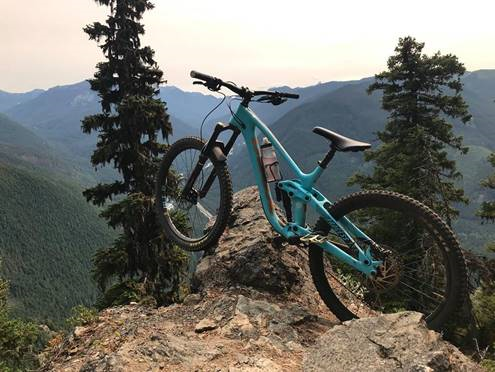 The new Kona Process 153 CR/DL was a game changer for myself when it came to the Process generations of bikes.  Having ridden the 1st generation frames for so many years, slugging up every ascent just to get to the top, hopping on the G2 with it’s steeper seat tube angle and of course Eagle Drivetrain, made me love the bike out of the gate.  I personally own a 27.5” Process 153 CR/DL and have had many opportunities to ride the 29” CR/DL and besides super tight switchbacks, I did not feel a huge difference between the wheel sizes which is great.  This bike is still a bit hefty compared to others in the class but it pedaled very efficiently and I still had energy for the fun part to come. 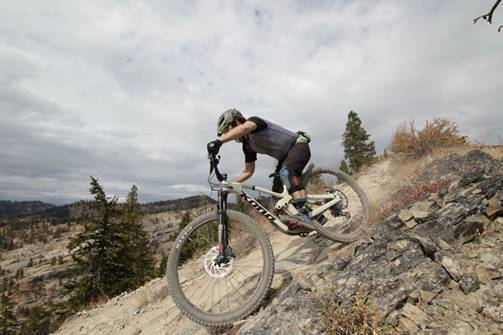 Like the previous generation Process bikes, the CR/DL (27.5” or 29”) was a blast to ride downhill!  Even with the 66 degree head tube angle, which is about 2 degrees steeper than many other bikes in the “Enduro” category, the Process was on point and ready for more than I could throw at it.

The differences I noticed between the 27.5” and the 29” wheels was the expected, cornering on the 29” wheel required earlier commitment into corners but the bigger wheels carried more speed through chundery sections of trails but it was just as playful as its smaller wheeled sibling.  When the trail gets really steep and technical, I found I preferred the 27.5” wheel however I wouldn’t shy away from the 29” if it was my regular bike. 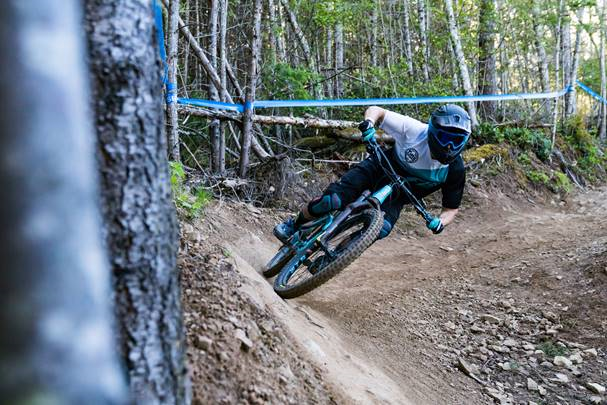 Kona has hit it out of the park with the G2 Process 153 CR/DL.  This bike, whether the 27.5” or the 29” wheel size, is as capable on your back country long day epics as it is running laps at Whistler Bike Park.  Always helping you enjoy the day in the saddle.  It’s not overly aggressive design allows you to enjoy whatever ride you are on and not wishing you had more bike at any time.  Kona took a look at what they had in the G1 and mastered the G2!